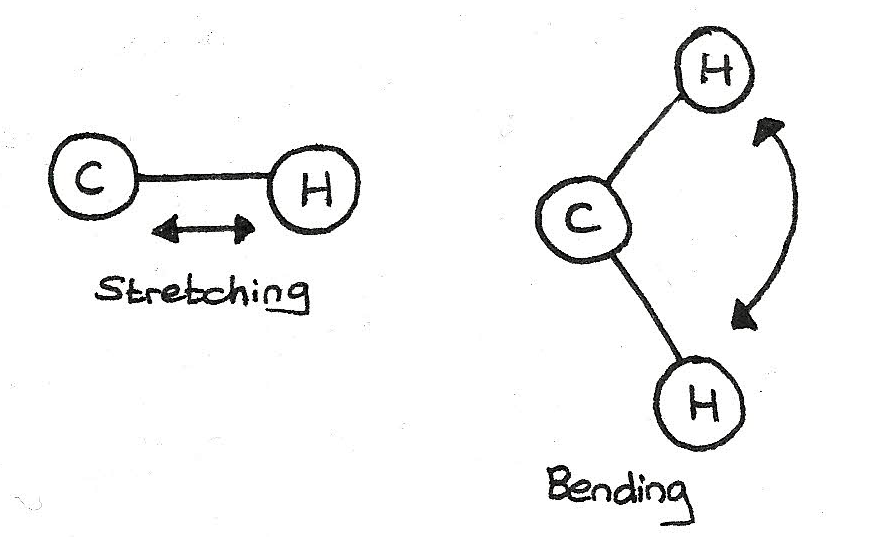 Every bond vibrates at its own unique frequency, usually between $300$ and $4000cm^{-1}$, the infrared part of the electromagnetic spectrum. The amount of vibration depends on:

These absorptions can be displayed using an infrared spectrum. The spectrum indicates the presence of functional groups in the compound. The peaks (which appear as troughs) represent the absorption of energy at a particular frequency. 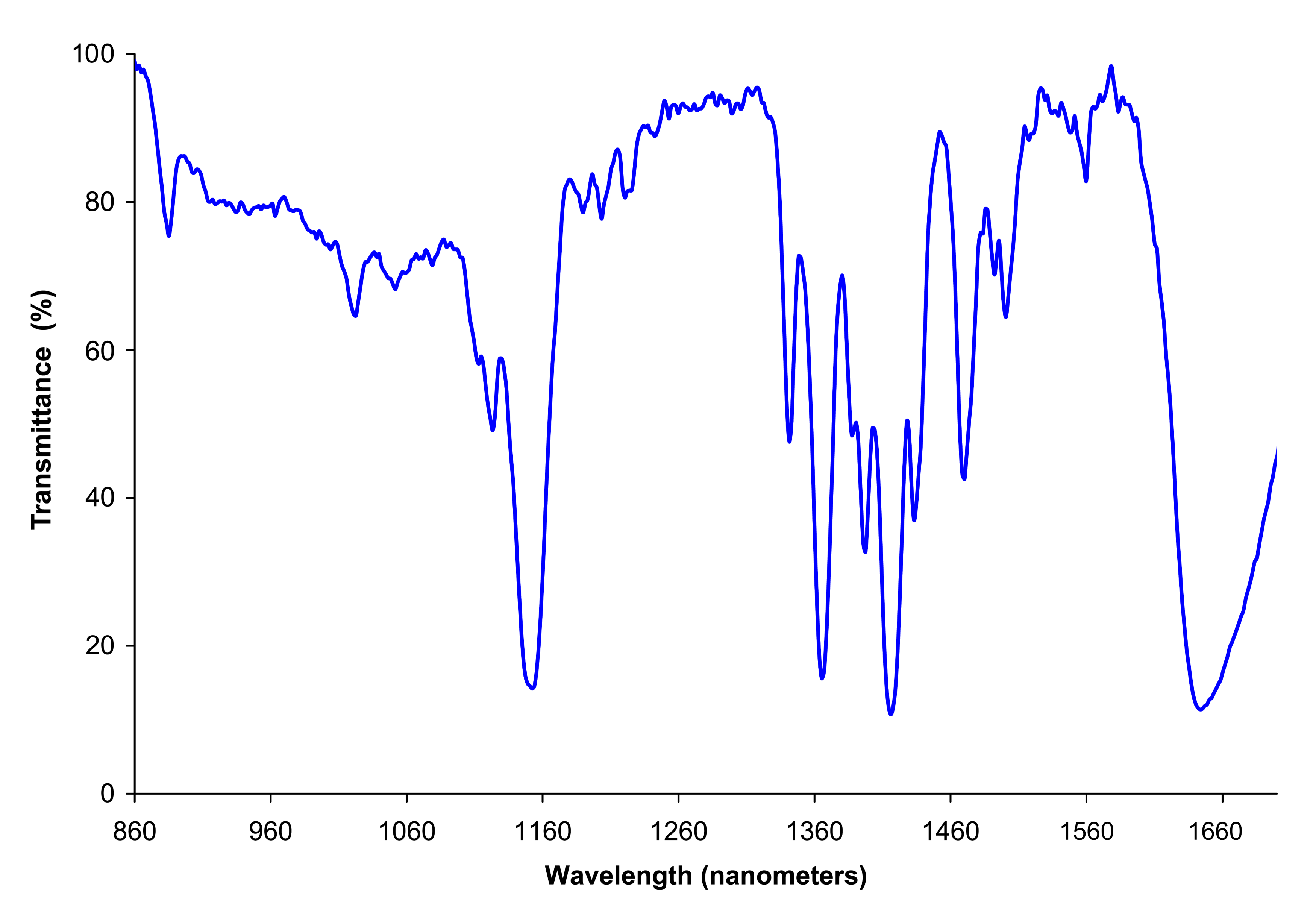 This technique of detecting the presence of functional groups is used extensively in forensic science such as analysing paint fragments. Other uses include:

Using the infrared spectrum, the functional groups can be identified:

Mass spectrometry is a process where the mass of a molecule is determined by measuring the mass-to-charge ratio of ions. This is useful in order to:

By doing a mass spectrum, the molecular mass, structural features and abundance of isotopes can be determined.

When an organic molecule is inserted into a mass spectrometer, some molecules lose an electron and are ionised. The resulting positive ion is called the molecular ion and has the $M^{+}$ symbol.

In mass spectroscopy, certain assumptions are made:

During the process, excess energy can cause the molecular ion to vibrate, weakening the bonds. This results in fragmentation of the ion into a fragment ion and natural species. For example:

Fragmentation is the process of causing a positive ion to split into pieces, one of which is a positive fragment and the other a natural species.

Fragment ions are often broken up into further fragments which are detected. The molecular ion, $M^{+}$ produces the peak with the highest m/z value in the mass spectrum.